Marijuana business owners in the United States have struggled for years even after the legalization or decriminalization of the drug, in order to access banking services.

While the 2018 Farm Bill offered legal status to cannabis growers as well as sellers, thanks to conflicts between federal and state law, marijuana is still considered a Scheduled I drug at the federal level. And that’s one of the major reasons why most financial institutions hesitate to involve into businesses that are related to cannabis.

Now, though it is legally permitted to grow and sell hemp—a non-psychoactive form of cannabis, small and medium-sized business owners are facing a set of problems. State and federal regulators are yet to particularly figure out how to respond to the rapidly escalating demand for hemp CBD, which is long on the rise as an ingredient in ample wellness products.

In May, the American Bankers Association (ABA) wrote to the heads of U.S. financial regulatory agencies, asking for further clarifications on how banks can serve hemp organizations. According to ABA, there had been almost no clear article on distinguishing legal hemp and federally illegal marijuana, which, as a result, leaves banks uncertain about the legal outcomes of working with hemp and CBD businesses. ABA believed that banks eagerly want to serve their communities, but, at the same time, without risks of exposing themselves to “criminal and civil liabilities, or regulatory censure,” the association’s letter read.

On the other hand, Chairperson of FDIC, Jelena McWilliams, during a May hearing of the U.S. House Financial Services Committee, said that the agency is undertaking “extensive examiner training” to make it clearer for bank examiners that hemp is legal and should necessarily have access to banking services. She backed her statement up by adding a 2014 memo from the U.S. Financial Crimes Enforcement Network (FinCEN) which already allows banks and lenders “a clear path” to serve both hemp and marijuana clients.

Standing today, leading researches project that the market for CBD sales in the U.S. will surpass $20 billion by 2024. Entrepreneurs across the country have invested lucrative amounts in CBD business considering its skyrocketing demand and the huge impact in medicinal uses. So, while banks and credit unions are still unsure of how to serve hemp businesses, thousands of business owners now continue to face trouble from getting bank accounts to accepting online payments from customers. 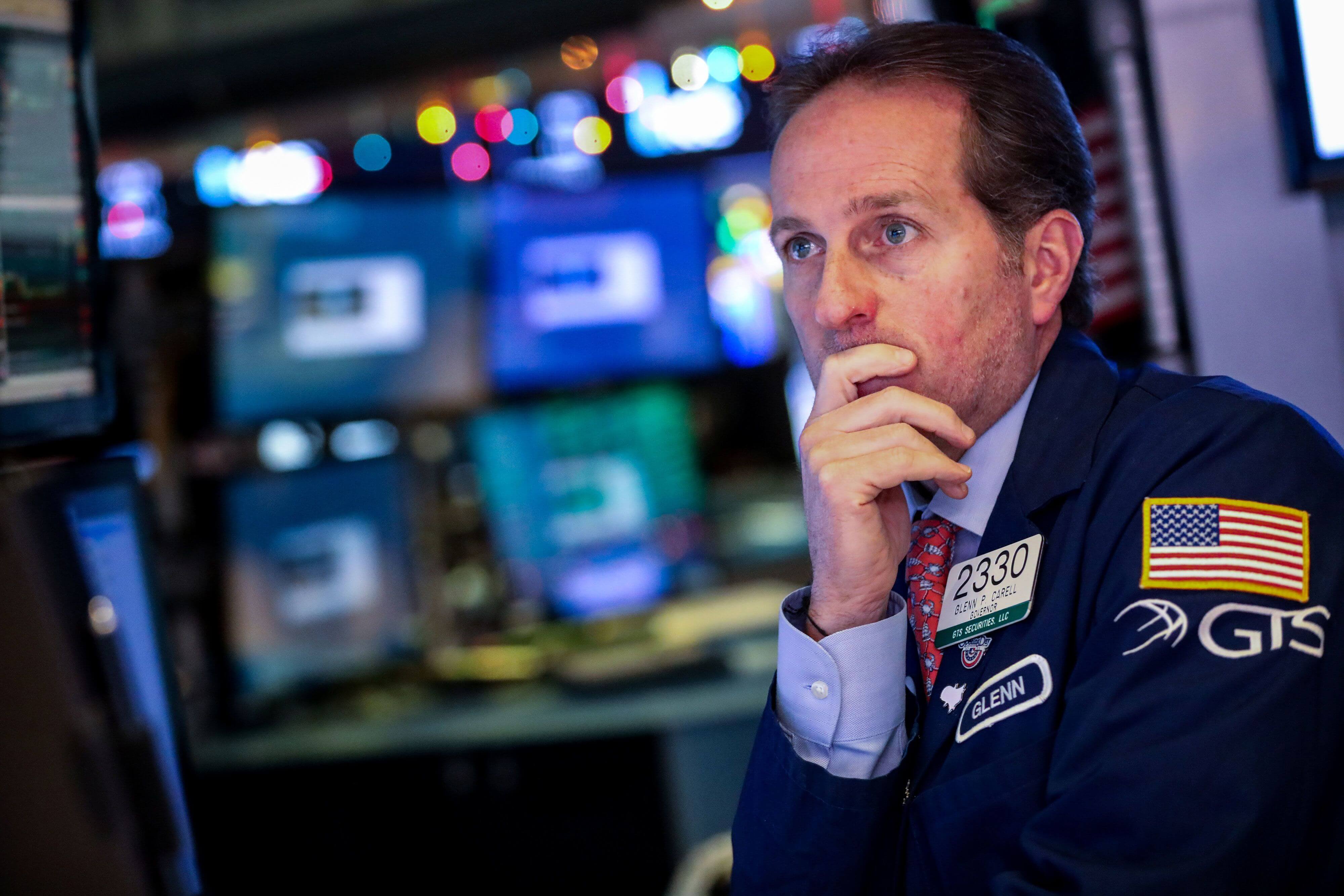