We are already aware of the bear market phase currently going on in the crypto exchange market for the past few months. The phase that started in November last year has managed to get all of us glued about the fluctuating crypto exchange values on a continuous basis. But the recent analysis performed by Diar, a research firm active in the blockchain and cryptocurrency domain, has now put an end to all the guessing.

According to Diar’s report dated February 4, the majority of the crypto exchanges have recorded an all-time low volume in January this year, a first such incident since the month of May in 2017.

The scenario of digital money exchanges dipping is not limited to a particular region but exists on a global level. In its analysis, Diar stated that the ongoing period could be considered as the miserable period in the digital currency exchange market in the world. The numbers are proving it too – for instance, Binance witnessed a decrease of over 40% in its BTC/USD (Bitcoin/US Dollar) market when compared to its December 2018’s figures.

The case is similar for Coinbase as well. The leading digital currency exchange based in America is also facing a dip in its BTC/USD market which has never been the situation since May of 2017. As per the last analysis reports, Coinbase stood at the trade volume of about $1 billion.
OKEx, the digital currency exchange based in Hong Kong, is also witnessing a break to its 3-month long streak of consistent growth from the start of this year. The everyday trading volume of OKEx has gone below the mark of $4 billion which at one point recorded a peak of $5.5 billion in the previous month.

The report also features statements given by Changpeng Zhao, the CEO of Binance, in November 2018 wherein he declared that his company wasn’t bothered by the decline in the trade volumes due to the market fall noted for that month. He further stated that despite experiencing the tenth of trade volume the company had recorded in January last year, it still held a better position by trading at much greater volume when compared to volumes from a couple of years ago.

Diar is not the only research firm presenting such an analysis; other firms to are conducting their independent analytics reports with regards to cryptocurrency, arriving at similar conclusions.

BTI or Blockchain Transparency Institute in its December chronicle stated that out of the top 25 trading pairs indexed on CoinMarketCap, most are based on inflated incorrect volumes. The wash trading activity was clearly evident in the instances of cryptocurrency exchanges like HitBTC and Huobi, although at a lower level than its counterpart OKEx.

BTI’s report didn’t stop there as it conducted its analysis on Bithumb too. The findings of the analysis suggested Bithumb also indulged a little too much in the wash trading activity with Dash, ZEC (ZCash), altcoins XMR (Monero), and Bitcoin Gold.

Amongst all the buzz about low trading volumes of cryptos, there is some good news as well. As per Diar’s reports published in January, ETH or Ethereum, which is the 3rd largest digital currency, had recorded a never seen before the peak of 115 million for its on-chain transaction value in December of the past year regardless of the fall in the prices. 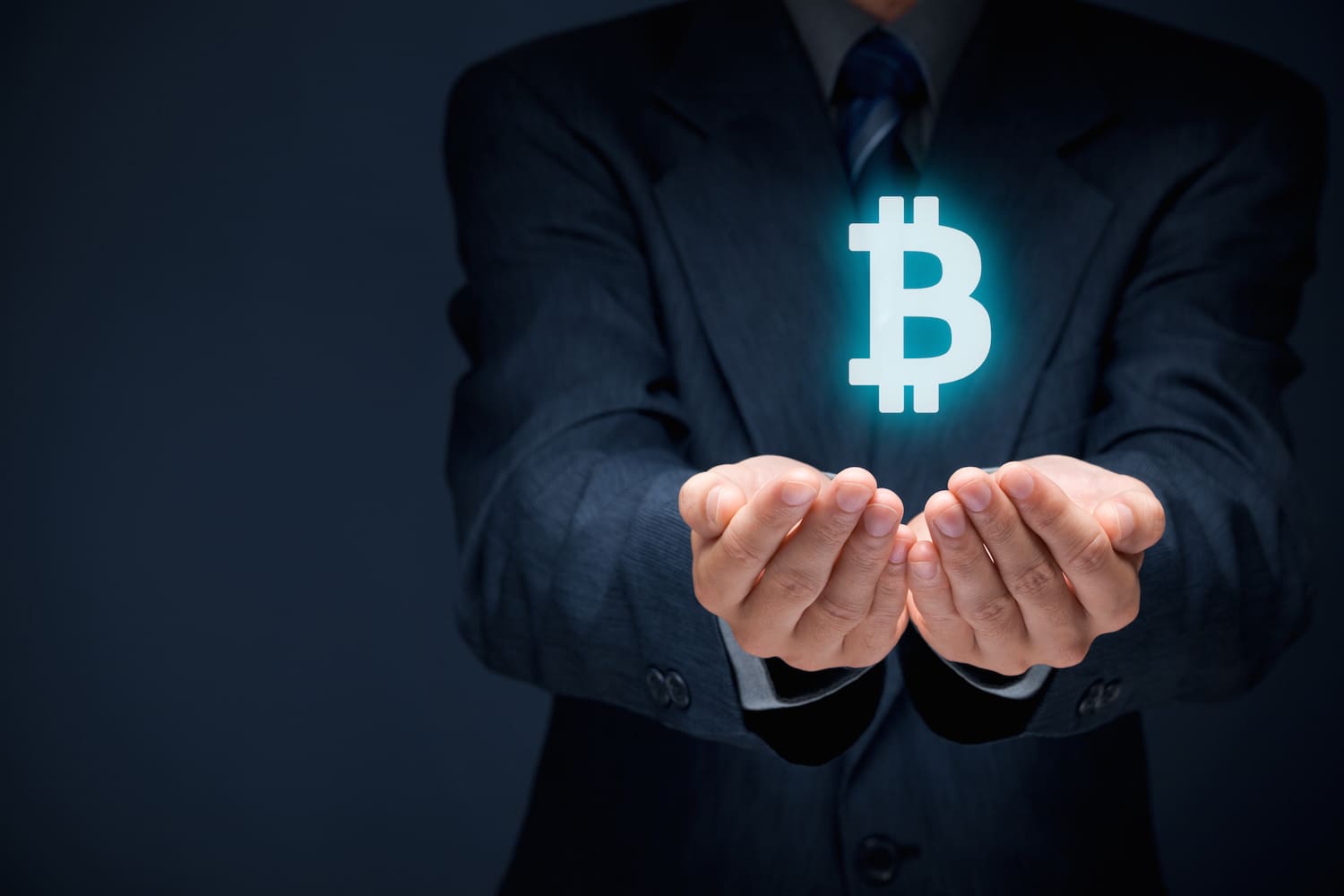 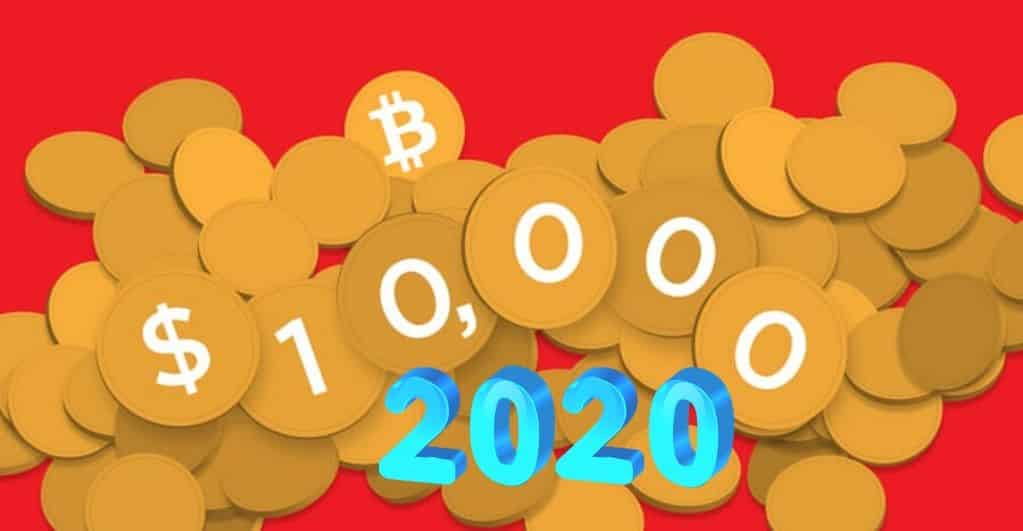 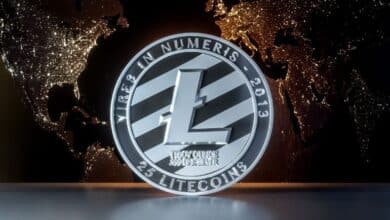 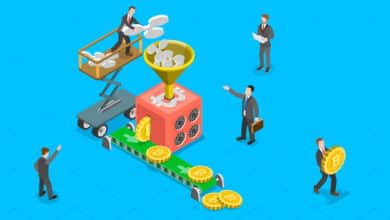 How to Convert Ripple (XRP) to Bitcoin (BTC)?