The economic slowdown in China has bitten almost all industries across the world due to the sheer size of the market, and in a new development, Australian company Blackmores Ltd has gone on record about the downturn in its China business. China is Blackmores’ biggest market and the declining demand in the country has severely hit the company’s bottom line.

However, that is not all. The vitamin maker went on to issue a warning about its profits as well and needless to say, the announcement sent the company’s shares tumbling. The stock recorded the biggest decline ever in its 30-year history. It declined by as much as 24% and that too at a time when the entire Australian stock market was 0.3% in the green.

The Australian vitamin maker had recorded robust growth over the years thanks to the booming demand in China for its products, and eventually, it became its most important market. Even last year, Blackmores recorded hugely impressive growth figures and this year’s announcement has naturally come as a shock for investors. The company has been forthright about its plight in China and most of the details point towards some genuine strife, at least in the short term. Blackmores stated that its sales in China nosedived by more than 10% in the second half of 2018 and it is showing no signs of abating. The company’s revenues grew by merely 0.4%.

It is also believed that Blackmores’ dependence on the Chinese market has proven to be a chink in its armor. The company seemed to believe that the Chinese demand would continue to grow indefinitely. It is important to note that the downturn in the Chinese economy has had adverse effects on some of the biggest companies in the world, like Apple Inc and HSBC Holdings among others. An executive at Forager Funds Management said as much, “You’ve got a property market over there that’s very weak, you’ve got all these trade tensions, you’ve got the lowest economic growth in 20 years in China (but) for Blackmores that space was supposed to be growing no matter what.” That being said, it is interesting to note that Australian companies in some sectors have in fact recorded growth in China even in the middle of this economic downturn. During the second half of 2018, Treasury Wine Estates Ltd recorded rising sales in Asia, largely driven by its operations in China. The rapid drop in sales for Blackmores could then be down to the company’s products as well. 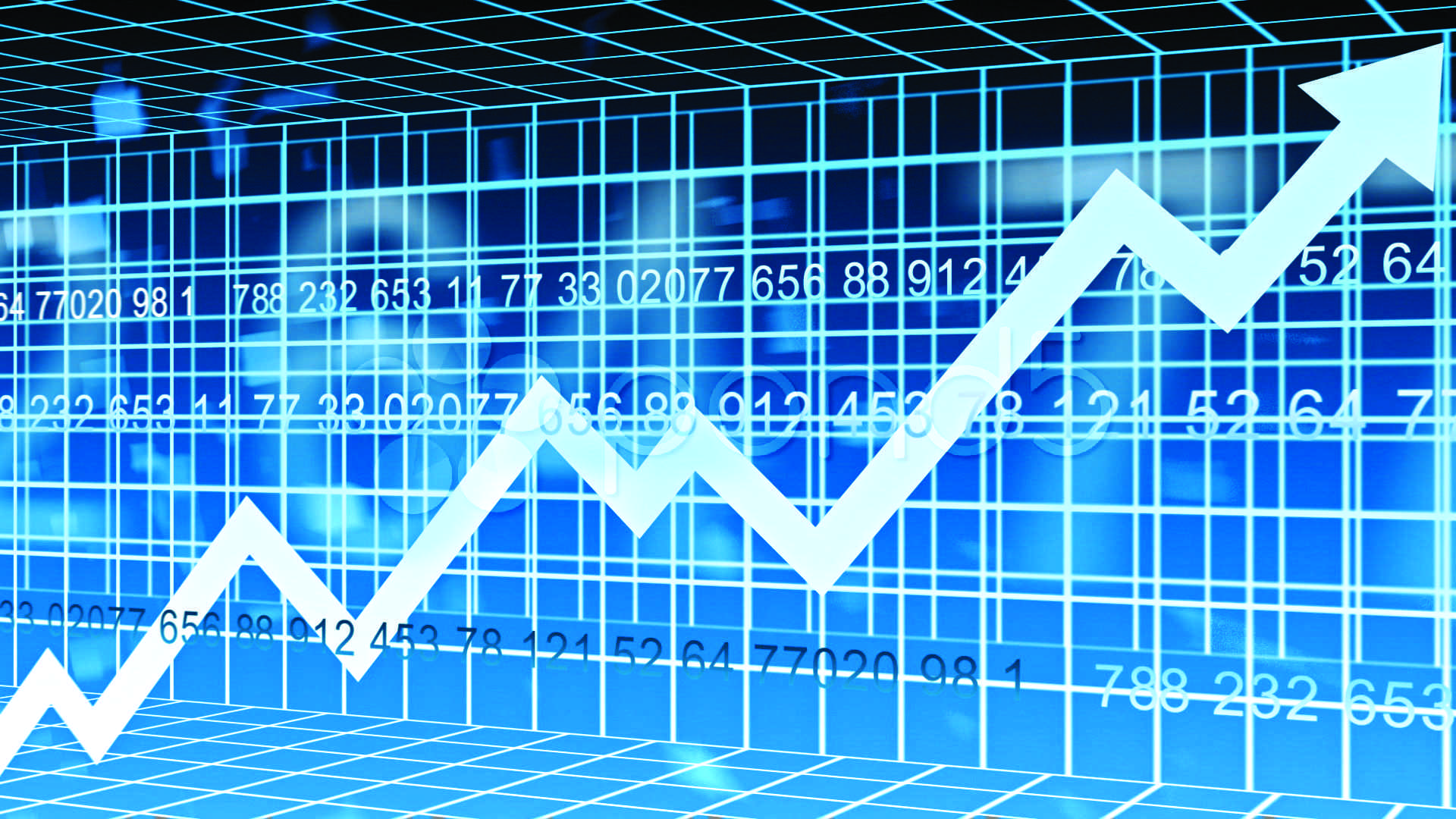