The legalization of marijuana in Canada last year remains the single most important reason behind the rapid expansion in the sector over the past year. However, the handful of companies in the United States have been deprived of mainstream banking services due to existing laws in the country. That being said, the situation is apparently changing for the better and the data is compelling. Back in January 2017, the number of credit unions, banks and other institutions that provide banking services to the industry stood at only 337. However, that figure has now jumped to 715.

The primary reason behind this change of heart from banks and credit unions is down to the fact that the marijuana sector is growing. Naturally, banks and credit unions have seen an opportunity in the sector and the sector is not as underbanked as it used to be. Recreational marijuana is now sold legally in states like Nevada, California, and Florida, which is why there is no question that the sector is on the right track. The current figures actually reflect a major change in attitudes towards the marijuana sector. The number stood at only 406 back in April and hence, the rise over the past year or so has been quite significant.

The change in the situation is being noticed by major players in the industry as well. The Chief Executive Officer of Verano Holdings, Sammy Dorf spoke about the situation. He said,

“We’re now hearing it, and we are seeing it. The new catalyst might be coming, and that would drive the markets for the growth of the cannabis industry.”

It needs to be pointed out that at the federal level; banks are not allowed to provide banking services to marijuana companies. However, the hope remains that legalization in more states will force the powers to take a different approach to the whole thing. PharmaCann spokesperson Jeremy Unruh said as much. He said, 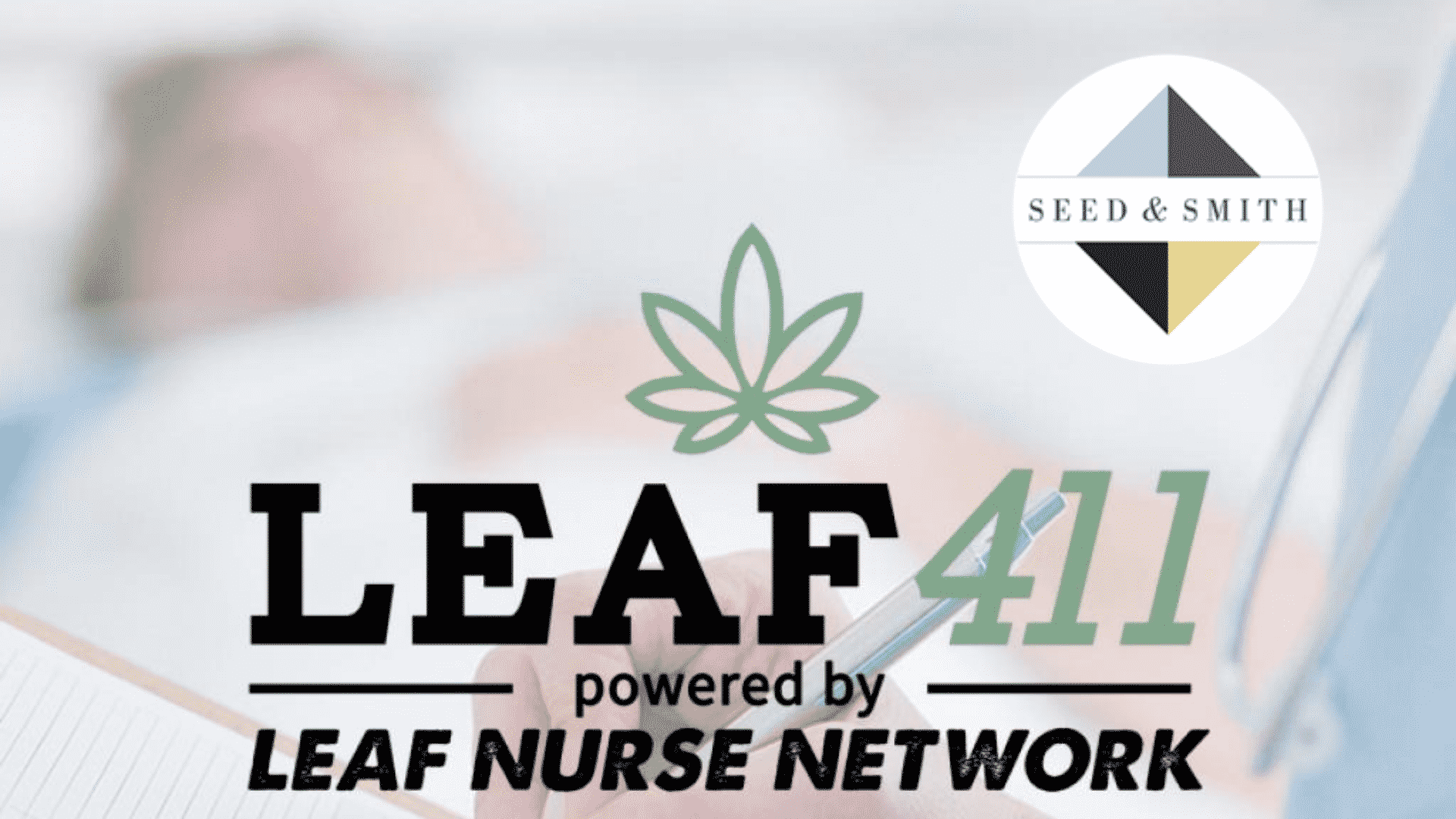 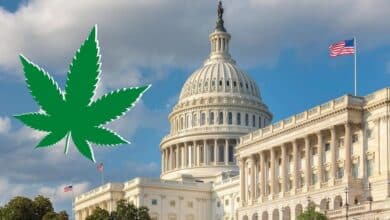