Worse than what was expected, Singapore’s economy fell to a record low in the second quarter of 2020 after the country has been hit by the COVID-19 pandemic, according to the estimates released by the Ministry of Trade and Industry on August 11, 2020.

The Ministry reported a decline of 42.9% in the economy compared to the government’s earlier estimates of 41.2% in the previous three months on an annualized and seasonally adjusted basis.

With a significant fall of record 13.2% on a year-on-year basis in the gross domestic product (GDP) in the second quarter of 2020 versus 12.6% as forecast by the government, Singapore has entered a technical recession. So, the government has decided to revise its economic forecast for 2020.

Considering the negative economic trend in major Asian economies, the Singaporean government is expecting a decline of 5% and 7% in the GDP in 2020 compared to its previous estimate of 4% to 7%.

Singapore was put under a partial lockdown in April 2020 to curb the spread of COVID-19 transmission. However, the country reopened in June 2020 with few relaxations in the restrictions to revive the economy.

The partial lockdown that was implemented between April-June 2020 has affected various industries and impacted the economy of the country. The businesses that felt the burn include construction, manufacturing, tourism, food services, retail, and many others.

Furthermore, with the decline in exports due to weak global demand, sectors like transportation and wholesale trade suffered severe losses in revenues.

Singapore is one of those nations that is heavily reliant on trade and with the global economic downturn due to COVID-19, its economy will take more than normal to recover, said Trade and Industry Minister Chan Chun Sing.

Despite the government measures to bring the economy back on track, which includes an economic stimulus worth $72 billion from GDP, there is uncertainty in the near-term over how long it would take to recover.

The Monetary Authority of Singapore is carefully tracking the economic situation of the country and will decide its monetary policy in October 2020, said its deputy managing director Edward Robinson.

As most of the sectors in the country are reliant on foreign workers, the government has introduced various schemes to support the workers, such as providing wage subsidies, traineeship opportunities and job support in the public sector. 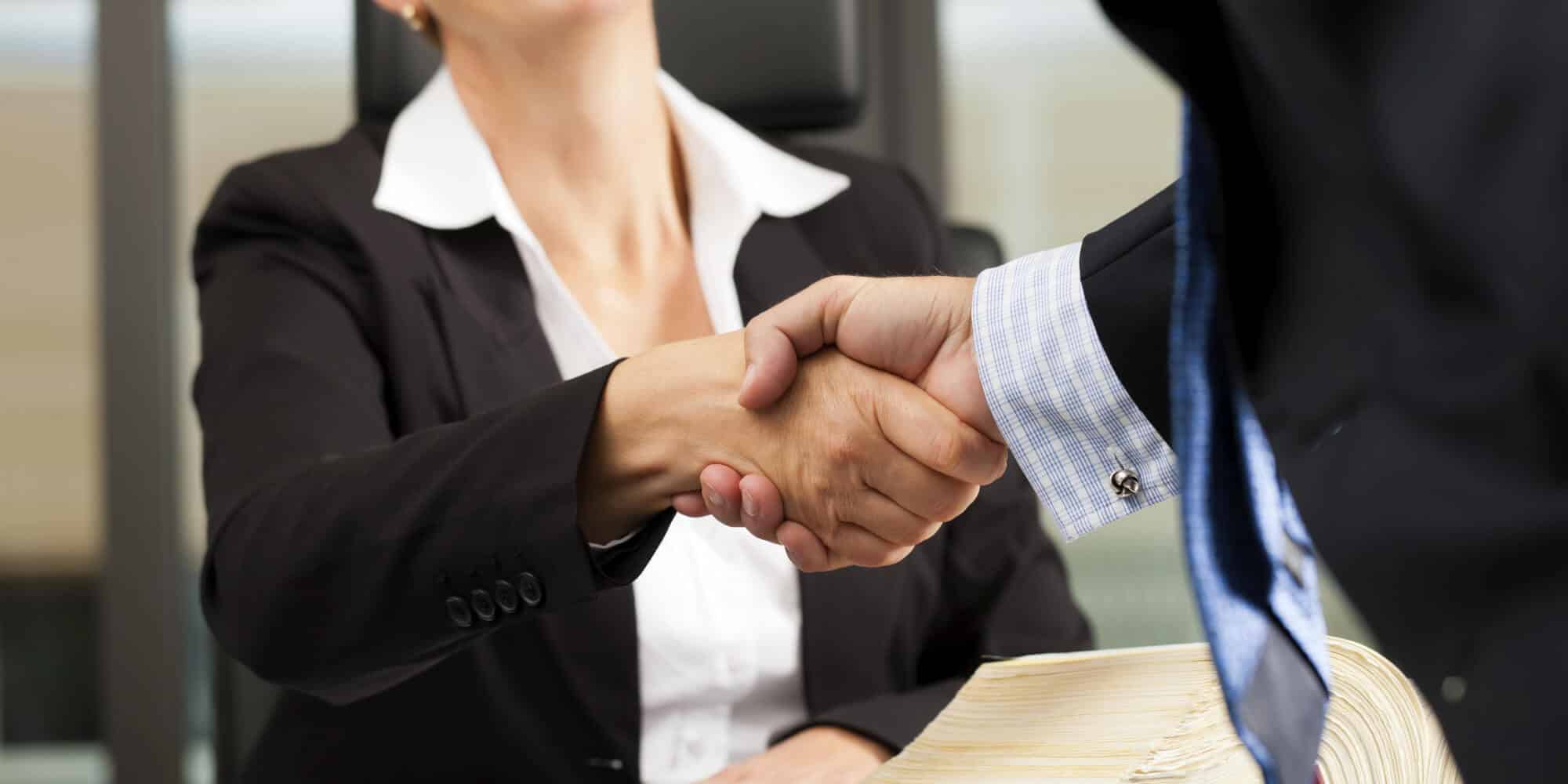 SBI to Partner with SWIFT’ GPI to Boost Cyber-Security, with Other Major Banks