Brexit has kept the United Kingdom on edge for around two years now but over the past few weeks, things have escalated to a fever pitch as the Prime Minister Theresa May has struggled to garner enough votes for her exit deal from the Parliament. It appears that the whole thing could be in jeopardy if she loses another vote this week and it is looking increasingly likely that the MPs are going to hand her a defeat once again.

In a development that would come as a bit of a shock for Brexit backers, the UK’s foreign secretary Jeremy Hunt has said that if the latest deal is not passed through then the whole thing could be reversed and the country would continue to stay in the European Union (EU). The parliament will vote on the latest deal, that comes with minor changes, on Tuesday and with only days remaining before the March 29 deadline, this week could prove to be a historic one in modern British history. Speaking to the BBC, Hunt said, “We have an opportunity now to leave on March 29 or shortly thereafter, and it’s important we grasp that opportunity because there is wind in the sails of people trying to stop Brexit. We are in very perilous waters.”

Despite Hunt’s comments, it is important to keep in mind that there are other options as well if a deal is not agreed on time. The government could delay the exit, call for an election, start all over again and conduct a second referendum and in the worst case scenario, leave the EU without a deal. The last option is regarded by many as suicidal and something that would plunge the UK into an economic disaster for the foreseeable future.

That being said, Jeremy Hunt seemed to tell the Eurosceptic MPs that if the deal is not passed by Parliament then Brexit could well be reversed. Two large groups of Eurosceptic MPs have already made it clear that they would vote against May’s new deal. Hunt said, “If you want to stop Brexit you only need to do three things: kill this deal, get an extension, and then have a second referendum. Within three weeks, those people could have two of those three things … and quite possibly the third one could be on the way.” 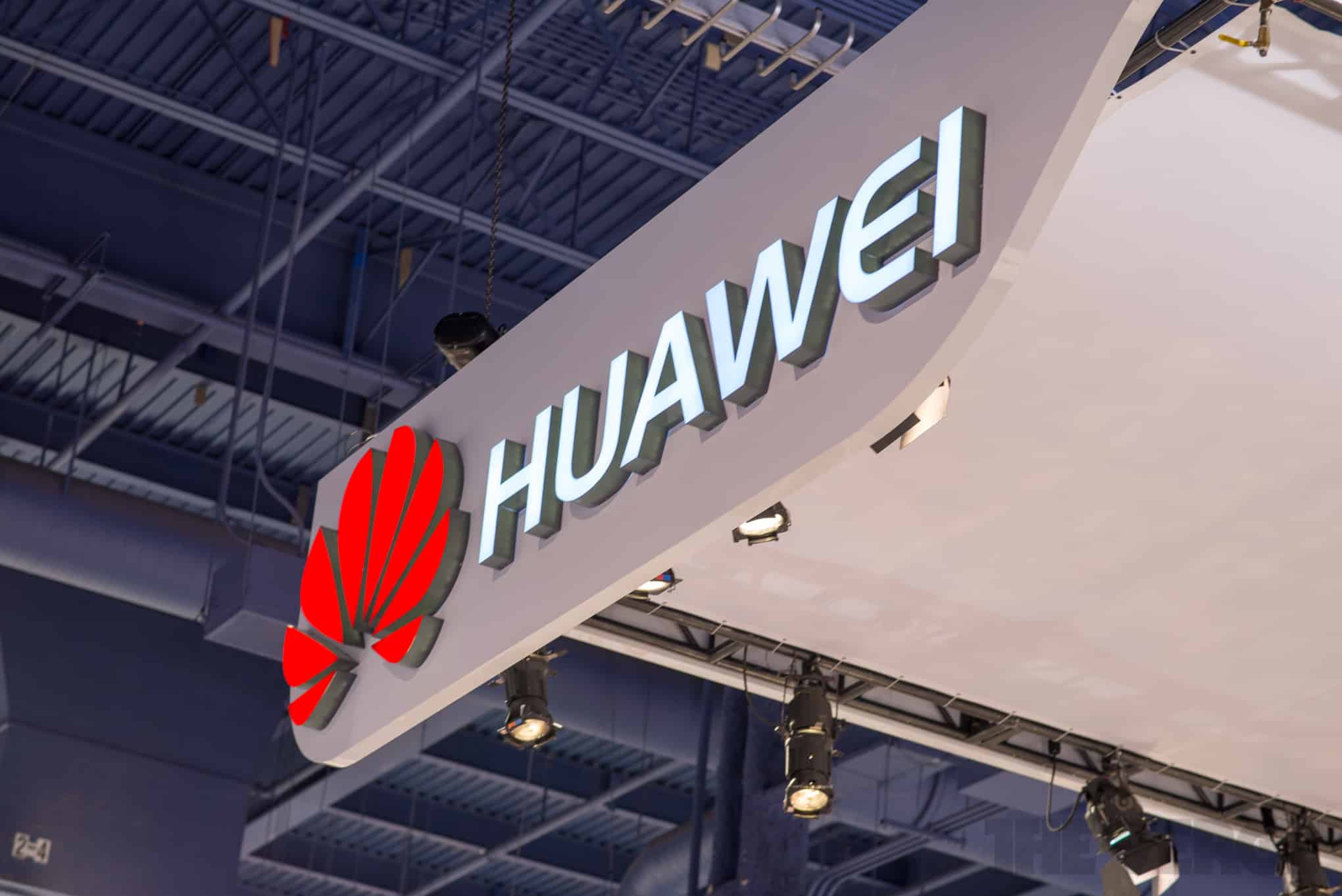 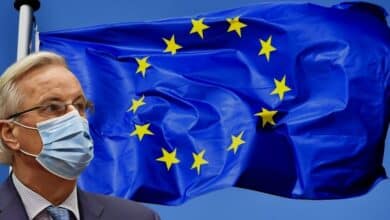